Dubbed “One of the many hidden treasures” of the church, Peter Ihegie’s music features recordings of his own musical worship of God. 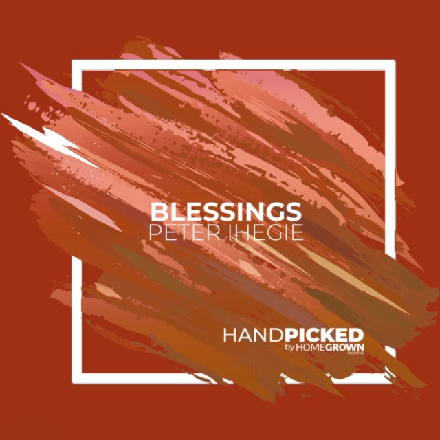 With the release of his first single “Blessings”, released 21st January 2019, Peter is on the verge of discovery as his contemporary music with gospel tones begins sweeping the nation.

Produced by Tom Auton, “Blessings” is a showcase of Peter’s exceptional vocal range and inspirationally creative song writing ability. His ability to write and record lyrics of worship that can communicate with listeners on so many levels is a rarity and one that will see him go far in this industry.

With its words of praise and worship, “Blessings” is a radio-friendly track that draws inspiration from a multitude of gospel lyrics and contemporary music, giving it a tone that appeals to listeners of all ages and faiths.

Through “Blessings”, and the further releases in his upcoming album, Peter seeks to stir up listeners and their own adoration of God. With another single scheduled to be released on the 1st of April 2019, this year set to see the outpouring of soulful tunes from Peter Ihegie, making him one to watch for 2019.